agroBRIDGES aims to contribute, in the medium and long-term, to an increase of 5-8% EU farms involved in direct sales to consumers thanks to the support provided by the project toolbox. The support tools will have a large and positive impact in boosting connections between producers and consumers.

The replication of project outputs is expected to be carried out during and after the project completion, enhancing the project impact in the  long term, setting the basis for an improved producers’ position in EU markets. The main target is to achieve a full European roll-out of the toolbox as well as to completely involve all agri-food community actors.

The multi-actor framework means that between 140–260 stakeholders (10-20 actors per regional MAP and 20 SRG members) will be directly involved in knowledge exchange, cocreation and co-development of project outputs. Moreover, since 12 regional workshops and a pan-European event are planned, around 150 (as avg.) participants in the replication and EU roll-out phase are expected. In total, ca. 400 stakeholders from the agri-food sector will be involved in the project during its implementation. 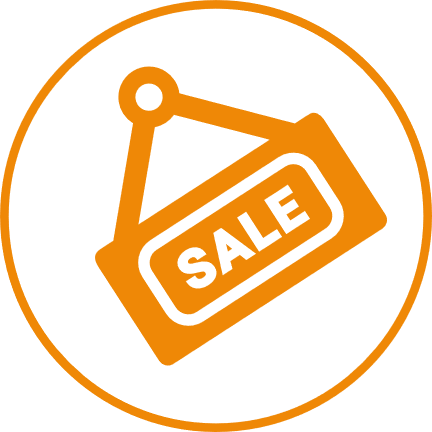 Increased number of farms involved in direct sales to consumers 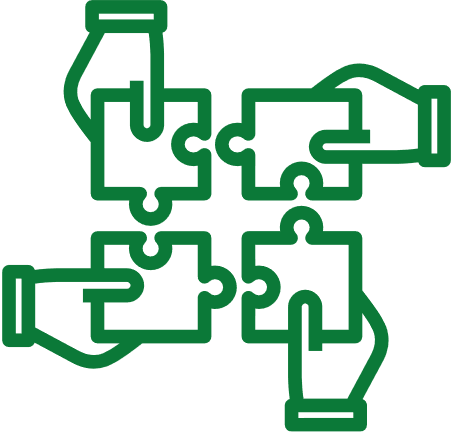 More than 400 agri-food stakeholders involved in the project 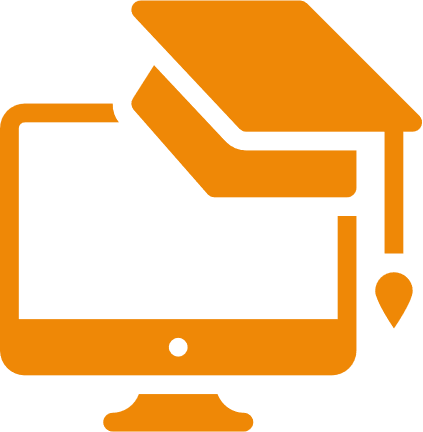 Nearly 150 farmers and stakeholders trained on topics related to SFSCs 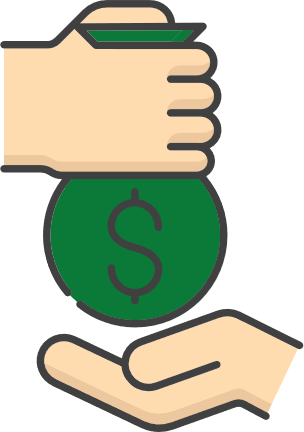 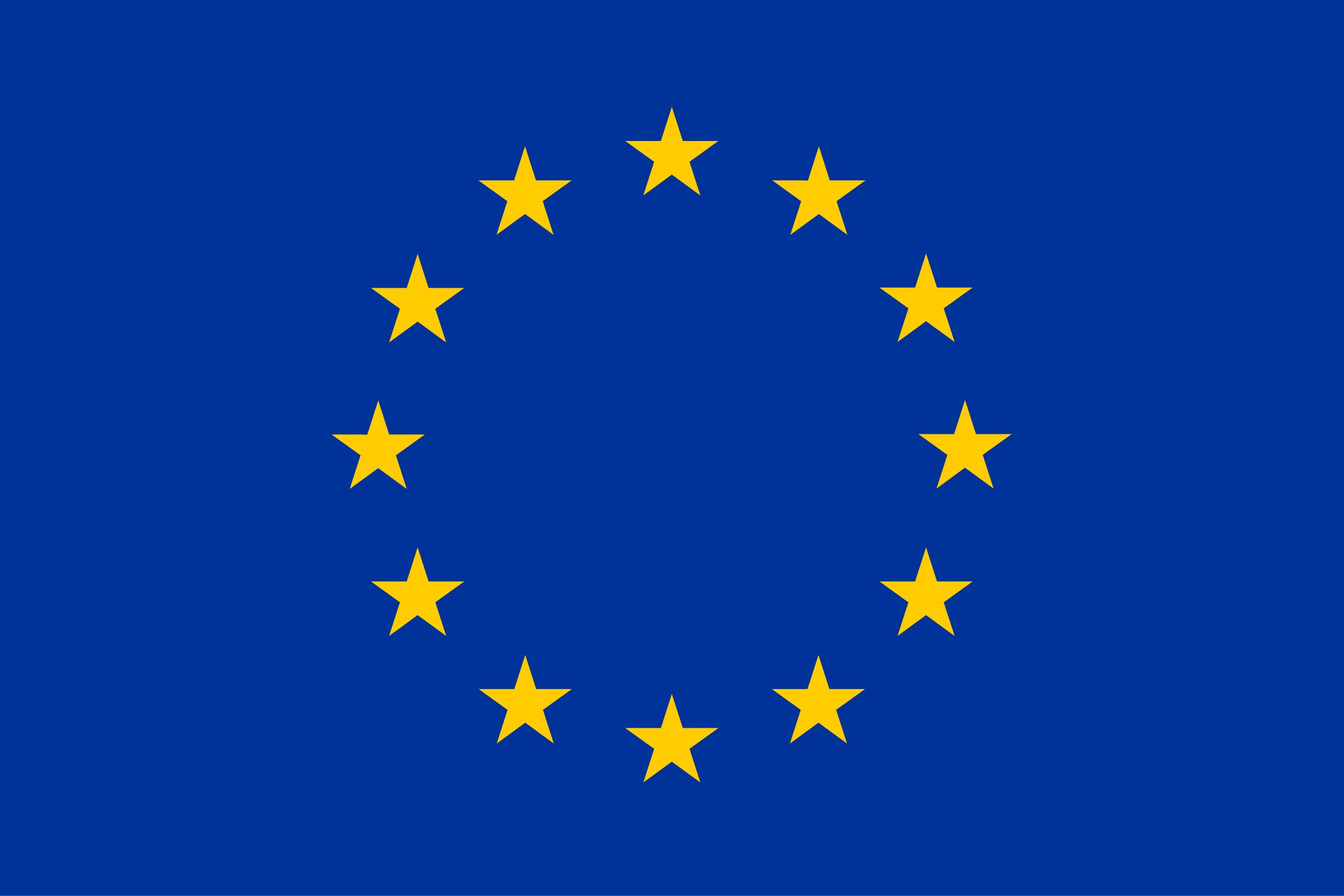 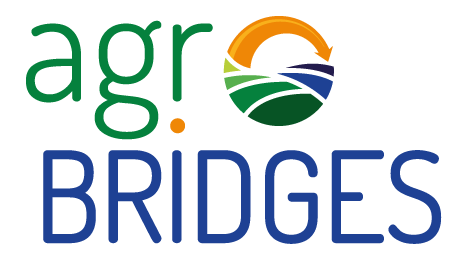